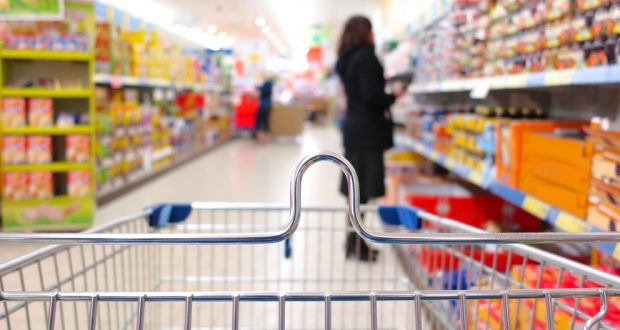 The SEC on Monday said the payout includes a $4 million civil fine, plus the return of ill-gotten gains and interest, over misconduct by the Wells Fargo Advisors brokerage in its sale of so-called market-linked investments.

Wells Fargo was accused of reducing investor returns by encouraging customers to actively trade the investments though they were intended to be held to maturity, and despite an internal policy prohibiting “short-term trading” and “flipping.”

The San Francisco-based bank did not admit or deny wrongdoing, but has taken steps to address sales practices that occurred from January 2009 to June 2013, the SEC said. 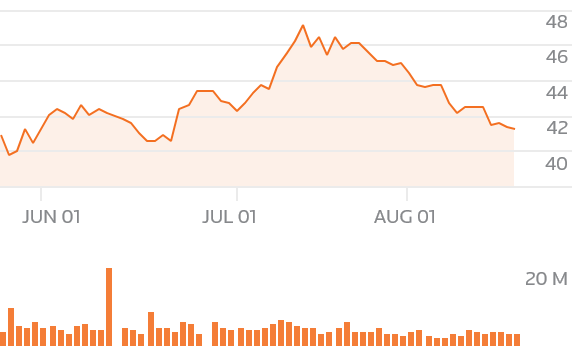 Wells Fargo said in a statement it has made policy and management changes related to the SEC charges, and is committed to helping customers achieve their investment goals.

Wells Fargo has been plagued for nearly two years by scandals over how it treated its customers, including by selling them products they did not need to meet internal sales goals.

It has overhauled management and is trying to regain trust, including through an ad campaign saying that Wells Fargo was established in 1852 and “re-established” in 2018.

Market-linked investments are fixed-maturity products whose interest rate is determined by the performance of a particular asset or market measure, such as equity and commodity indexes.