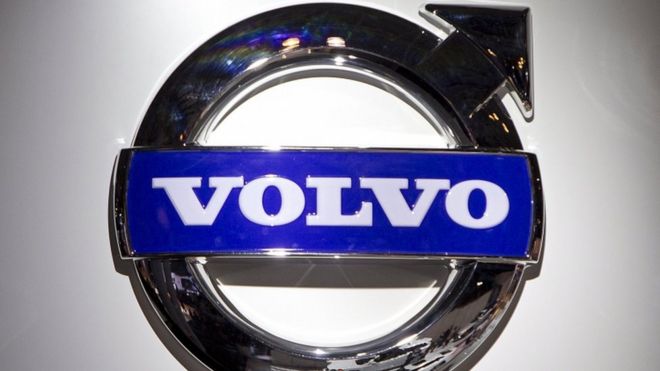 Swedish carmaker Volvo is recalling 59,000 cars across 40 markets over a fault that can temporarily shut down the engine.

The software fault is restricted to five-cylinder diesels from the 60 and 70 series constructed from the middle of 2015.

However, he said there had been no recorded accidents as a result.

The glitch can shut down the engine and electrical system while the car is in motion, but Mr Elfstrom said they would then both restart immediately.

The glitch had been reported by drivers of new Volvos who said the engine could cut out without warning, creating a brief absence of steering and braking.

Almost half of the affected cars are in Sweden, but Britain and Germany are also key markets.

The company says it will write to owners who can have the problem fixed at no cost at local dealerships.