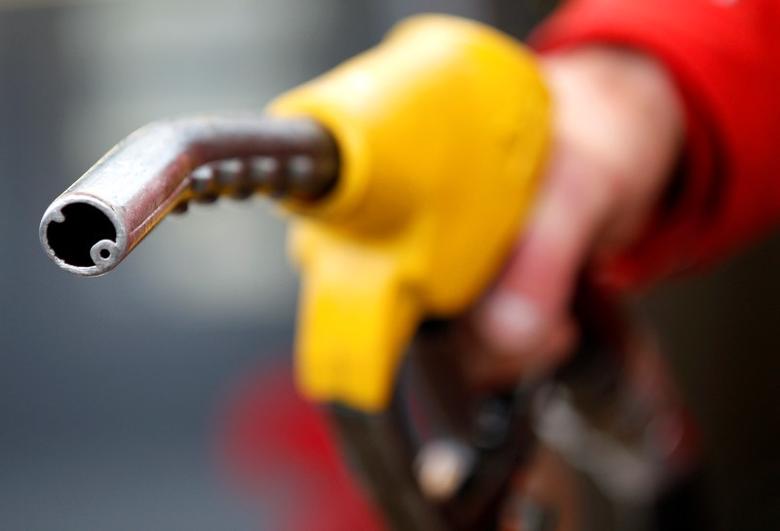 He said Venezuela’s oil minister and foreign minister would make announcements in the coming weeks, but did not provide details on concrete actions.

Zarif arrived in Venezuela after visiting other Latin American nations including Bolivia and Ecuador.

Venezuela since the collapse of oil prices in 2014 has sought to rally support among OPEC and non-OPEC nations to boost crude prices by limiting production.