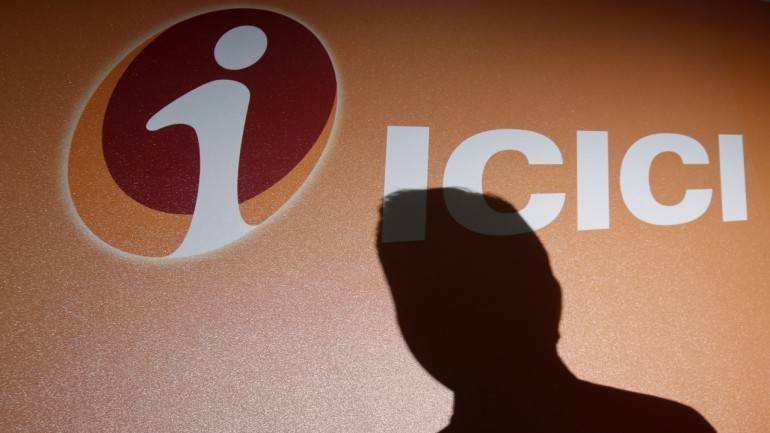 Private lender ICICI Bank disbanded its project finance division in September, owing to lack of fresh demand for loans in the infrastructure sector, according to an official.

While the bank is still open to lending opportunities in the sector, it has reallocated the specialised staff to its larger wholesale banking vertical that caters to clients across sectors.

“There was no need for a dedicated team to source loans due to lack of demand in the sector,” a senior official said on condition of anonymity.

The bank has not made any formal statement on the development.

The bank’s exposure to the infrastructure sector stood at 4.5 percent as on September 30, 2019.

The ongoing economic slowdown has led to lenders shifting their focus from large corporate borrowers to retail loans. As a result, the share of retail loans in the banks’ total lending books has gone up.

In order to expand its retail reach, ICICI Bank plans to add 450 new branches this financial year. Of this the bank has opened 346 branches in the April-September period. The lender also plans to hire around 5000 new employees to support its branch expansion plan this year.