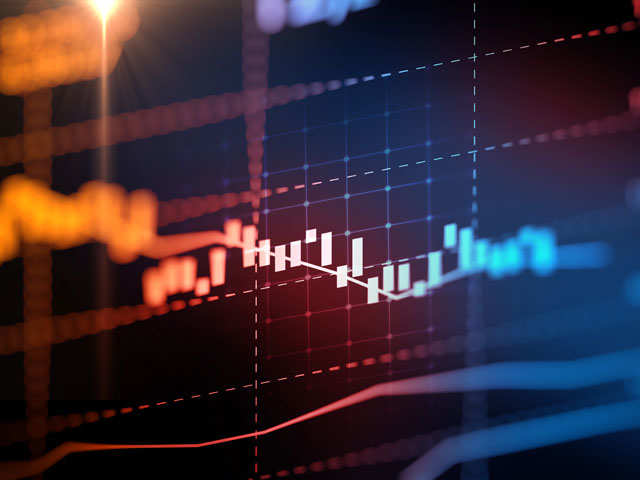 Tencent Holdings, the Chinese internet and messaging giant, is said to be targeting proceeds of around US$5bn, according to several sources.

HONG KONG: At least three of China’s leading technologycompanies are preparing to sell US dollar bonds, taking advantage of strong earnings and surging appetite for the sector to lock in low funding costs.

Tencent Holdings, the Chinese internet and messaging giant, is said to be targeting proceeds of around US$5bn, according to several sources. Tencent did not respond to requests for comment.

Bankers are also pitching Huawei Investment and Holding, the world’s third smartphone maker by shipments last year, which is said to be planning a deal next year. Huawei has sold at least US$1bn of dollar bonds each year since 2015.

The deals come as Alibaba Group Holding is said to be working with banks to issue around US$7bn of bonds this month, hot on the heels of the e-commerce company’s record-breaking Singles’ Day retail event on November 11 and better-than-expected quarterly revenues.

Alibaba is expected to price a long-dated transaction before the Thanksgiving holiday on November 23, according to multiple sources familiar with the discussions. The upcoming deal will be its second in the global debt markets since 2014, when it sold US$8bn of bonds at maturities ranging from three to 20 years.

Chinese tech companies are the flavour of the month in the equity markets, where recent IPOs have drawn record-breaking demand.

Tencent’s online bookseller and publisher China Literature doubled in value at one point on its November 8 debut on the Hong Kong stock exchange before closing 86 per cent above the IPO price. It is the city’s first US$1bn listing to rise more than 50 per cent on its debut since Alibaba.com listed in 2007, according to Thomson Reuters data.

The Hong Kong retail tranche on the IPO attracted total orders of HK$520bn (US$67bn) for a more than 620x oversubscription.

Outstanding bonds from the sector are also trading near record levels.

Tencent’s 2.875 per cent February 2020s were last trading at 71bp over Treasuries, down from a spread of 120bp at the start of the year. Huawei’s US$2bn 10-year bonds were spotted at Treasuries plus 141bp, near the tightest spread since October 25, when they touched Treasuries plus 120bp, according to Thomson Reuters data.

BRIGHT OUTLOOK
Alibaba, whose Tmall and Taobao shopping platforms lead online retail in China, recently raised its outlook for the year after beating forecasts with a 61 per cent revenue increase in its second quarter. Its shares are up 111 per cent since the start of the year.

The company, rated A1/A+/A+, reported revenues of Rmb55.12bn (US$8.34bn) for the quarter to September, above a Rmb52.2bn forecast from analysts polled by Reuters.

Tencent, Asia’s most valuable company with a market capitalisation of US$472bn, said net profit for the three months ended September rose 69 per cent to Rmb18bn (US$2.7bn), beating an average estimate of Rmb15.2bn, after smartphone games such as Honour of Kings drove a surge in revenues. The company is rated A+ by S&P and Fitch.

Huawei, which briefly overtook Apple as the number two smartphone manufacturer earlier this year, unveiled a new product line last month. The Mate 10 series touts high-end cameras, screens and batteries but at prices 15 per cent-30 per cent below comparable handsets made by Apple and Samsung.