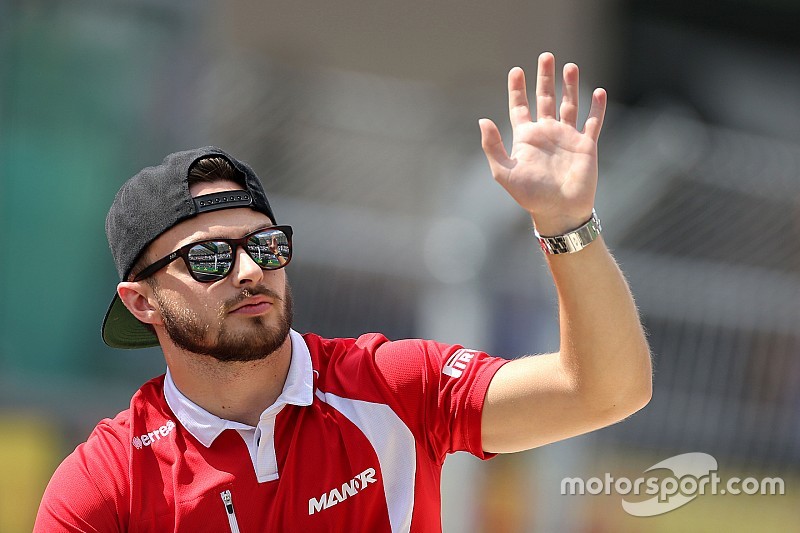 Will Stevens is hoping to compete in the World Endurance Championship for many years to come, having failed to retain his seat at the Manor Formula 1 team for a second season.

The Briton was aiming to stay in grand prix racing in 2016 with Manor, but his hopes were ended when the team confirmed Rio Haryanto as its second driver alongside Pascal Wehrlein.

Although disappointed about losing his place on the F1 grid, the Essex-born driver is greatly excited about the opportunity to race in the WEC and is optimistic about his future.

“I think I’m actually in a really good position for my career now”, Stevens told Motorsport.com at the WEC Prologue at Paul Ricard. “In terms of longevity and things like that, this championship is probably one of the best.

“For me personally, obviously it’s different. But I’m really looking forward to it. It’s great to be back with John [Booth] and the team. We know each other really well now and it’s nice to move into this new journey together.”

Outside factors behind F1 exit

Stevens admits that he had something else in mind for this year, but looks forward to competing for top results again, like he previously did in the Formula Renault categories.

“Obviously every driver wants to be in F1″, Stevens said. “I’ve been there and I’ve experienced it. Clearly we were pushing really hard to get the seat.

“Some outside things came in which I’m sure changed some people’s decisions, but right now I’m really happy with what I’ve got lined up for this year.

“I’m gonna be really busy and hopefully be fighting for wins and podiums again. And that’s where I want to be. I’m excited and looking forward to the challenges of this year.” 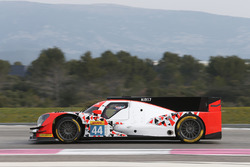 Stevens is planning to keep racing in the WEC for the long-term: “Obviously for me it’s a new venture, moving into endurance racing.

“I think more and more people are starting to do that. It’s the start of a new direction for me, the same as what it is with the team.

“I hope to be around in this [style of] racing for a while. The guys with the factory teams in LMP1 can spend many, many years there.

“It’s a great championship. The racing is good. It’s close and you’re pushing for a long time. I think it’s an exciting thing to be part of so, yeah, I hope I am going to be here for a long time.”

“I’m still 24″, he continued. “So I’m actually fairly young to be in endurance racing. If you look at some of the guys in LMP1 and when they stop racing, it’s a long way away.

“I want to be as successful as I can be and win as many races as I can do. Everything I do will be to try and achieve that.”