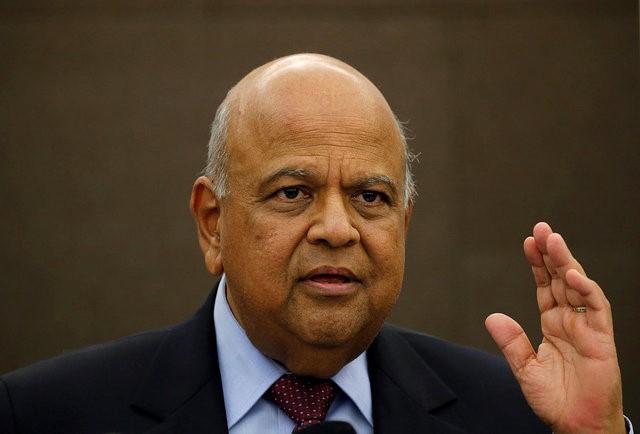 South Africa Finance Minister Pravin Gordhan may be charged this week for graft, the City Press newspaper reported on Sunday, citing senior sources in the police, the National Prosecuting Authority (NPA), and the tax service.

Thirty witnesses had been lined up to testify against Gordhan and three former officials from the South African Revenue Service (SARS), the paper said.

Officials at the NPA did not immediately respond to requests for comment.

Police summoned Gordhan this week in connection with an investigation into a “rogue spy unit” set up in the revenue service when he headed the organisation, rattling South African markets and sending the rand down 5 percent.

The investigation first came to light in February and political pundits have said Gordhan is being undermined by a faction in the government and ruling African National Congress (ANC) allied to President Jacob Zuma.

The newspaper said Gordhan faced a graft charge for granting early retirement to Ivan Pillay, a former commissioner of the South African Revenue Service who is also under investigation.

Zuma said on Thursday he backed Gordhan but was powerless to stop a police investigation into him, signalling a prolonged tussle that could add to market volatility.

South Africa’s credit rating is set to be cut to junk status this year, according to a Reuters poll this week, with economists surveyed citing the heightened political risk around the Gordhan saga.

Gordhan commands huge respect in the markets and his departure would be a serious blow to Africa’s most industrialised country, teetering as it is on the brink of recession.

The Sunday Times said Gordhan had told a meeting of Treasury staff on Friday that he and his deputy Mcebisi Jonas could be removed in a cabinet shuffle. Treasury officials did not immediately respond to requests for comment.