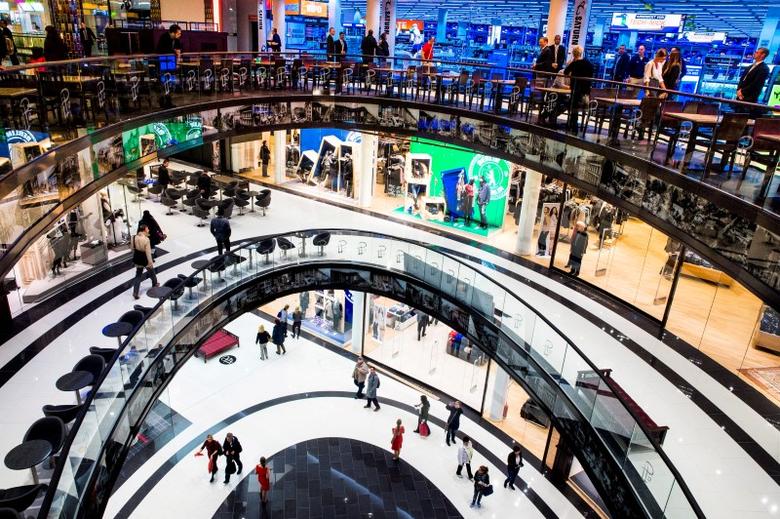 The euro zone has struggled with little or no inflation for the past year, caused mainly by a plunge in oil prices. The ECB expects the bloc-wide figure to stay below its target of just under 2 percent for some years despite its monetary stimulus.

German prices, harmonised to compare with other European countries (HICP), were up by 0.3 percent on the year after rising by 0.4 percent in July, the Federal Statistics Office said.

This was below a Reuters consensus forecast for consumer prices to rise by 0.5 percent.

DZ bank economist Michael Holstein said the surprisingly weak German inflation data indicated that the euro zone figure, due out on Wednesday, would now also come in weaker than expected.

For the bloc, economists polled by Reuters so far expected the rate to inch up to 0.3 percent from 0.2 percent in July.

“Now we clearly see downside risks to this forecast. We’ll probably have stable inflation of 0.2 percent in the euro zone,” Holstein said. “And this would clearly raise the pressure on the ECB to unleash more monetary stimulus.”

A breakdown of Germany’s non-harmonised consumer price data showed that energy prices remained the main drag on the headline figure, but they fell less sharply than in the previous month. Costs for food and services increased slower than in July.

Holstein said he expected German headline inflation to rise in the coming months as the drag from the energy component would ease in the course of the year.

“In order not to come entirely empty-handed at next week’s press conference, the ECB could drop the current deposit rate floor for its purchases of government bonds,” Brzeski said.