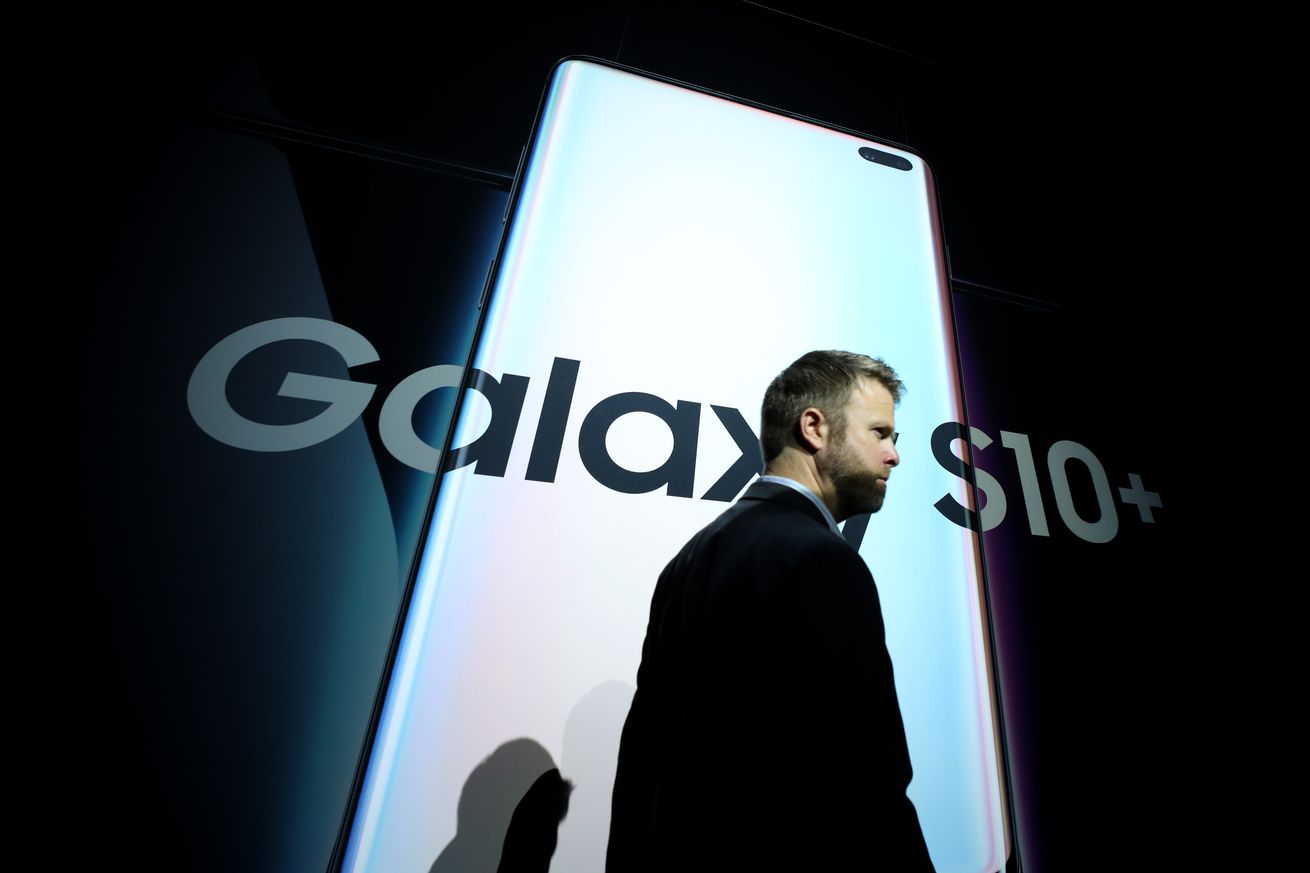 In a surprise turn of events, Samsung US Chief Marketing Officer Marc Mathieu resigned last week, following an internal investigation into how his division operated in a bid to discern whether his staff offered bribes to marketing partners — a serious breach of the firm’s code of conduct.

But why’s that newsworthy? Well, Mathieu was the brain behind Samsung’s initiative to collaborate with digital influencers, like YouTube star Casey Neistat, to bring the brand’s marketing efforts more in line with modern times. And with him being such a significant figure, it’s unclear why he resigned.

Mathieu also spearheaded the marketing of the Galaxy S8, the device that was designed to rebuild Samsung’s tarnished reputation after it was forced to recall the Galaxy Note 7 back in 2016 — and he achieved the unthinkable, shaping the future of modern marketing practices in the process.

Mathieu was the ace in Samsung’s hand

Neither Samsung nor Mathieu shared the reason for his resignation, but one thing is for certain: the firm lost a titan who understood the future of marketing and could have steered it through any situation — be it a new product launch or another scandal like that surrounding the Galaxy Note 7.

It’ll be interesting to see how Mathieu’s departure will impact the marketing effort of Samsung’s future devices in the US. If it’s smart, it will stick to the various methods he introduced (we’re talking about working with leading influencers here) instead of reverting to traditional marketing agencies.

Targeting the youth, like Mathieu did, will help Samsung future-proof its business.