Setting aside a few uncomfortable economic truths such as the increasing U.S. skills gap, eye-wateringly high unemployment in parts of the euro zone, and growing income inequality in China, the world economy has been doing pretty well this year.

The issue is: how well and how sustainable?

In the United States, the economy has been strong enough for the Federal Reserve to start raising interest rates, slowly. In the euro zone, growth is robust enough for the European Central Bank to think about dropping public warnings of risks.

But much of this comes courtesy of billions of dollars, euros, and other currencies being pumped into the global economy. In some cases, it is still being pumped in.

And the results are not exactly bracing. The International Monetary Fund expects the world economy to grow 3.5 percent this year — not bad until you remember it averaged 4.2 percent over the 10 years before the financial crisis. 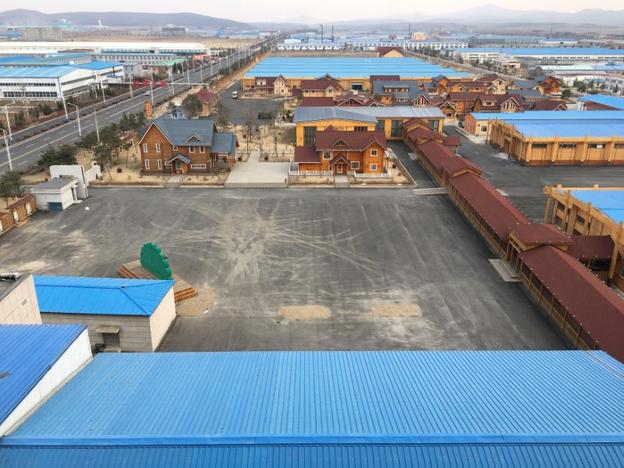 After their spring meeting last month, the IMF and World Bank sounded a bit passionless about it all.

“The global economy is gaining momentum, but risks remain tilted to the downside,” they said.

So a near 10-year deluge of global central bank stimulus has not brought things back to where they were and a left a large question about the sustainability of what has been achieved.

As European Central Bank President Mario Draghi said in a slightly different context in the past week: “It is too early to declare success.”

Most economists appear to believe the global economy is strong enough to keep going, if not exactly at a tear. The coming week will probably confirm this, but could also provide something of a reality check.

In what may be an example for the global economy as a whole, the United States is expected to report slower industrial output growth for April — that is, it continues to grow (at 0.3 percent), but at a lesser rate than March’s 0.5 percent.

But more attention is likely to be paid to the respective reports of the Federal Reserve banks of Philadelphia and New York — the Philly Fed and Empire State.

Last time around, they both signalled growth, but with the New York report far less robust than the Philly. Same again?

China’s economy, meanwhile, has shrugged off fears of a major slowdown. It is expected to slow from surprisingly strong first quarter growth, however, as previous stimulus measures wear off and policymakers set their eyes on controlling risks in the financial market.

In the coming week, data may further confirm a slight slowing of momentum, but nothing dramatic. Year-on-year retail sales, for example, are expected to dip to 10.6 percent from 10.9 percent.

The euro zone will offer up its second reading of first quarter GDP growth, the first coming in at 0.5 percent quarter on quarter.

Analysts polled by Reuters expect no change, but industrial production data for March did come in far softer than expected.

Another focus will be on the final April figures for inflation. Again, no change expected — 1.9 percent year-on-year — but the ECB will be watching to make sure all that money it has pumped in does not take the number too much higher.