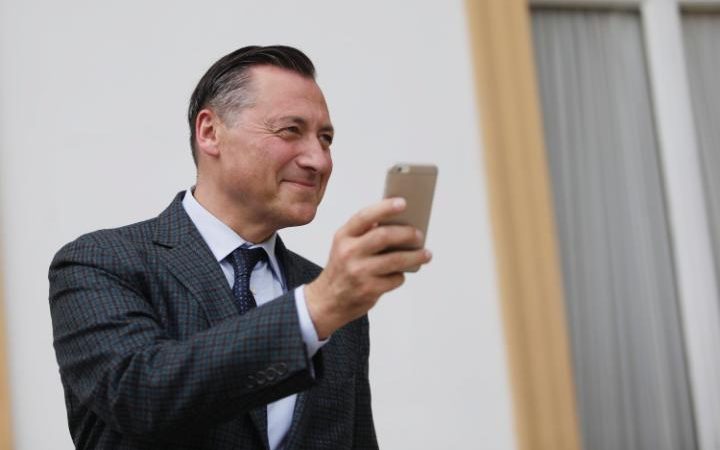 Administrators to Powa Technologies are examining payments the e-commerce firm made to offshore vehicles linked to the father and a friend of the founder of the company before it imploded.

It is understood that Deloitte has looked at transactions between Powa, which was set up and led by Dan Wagner, and DBLP Sea Cow, a vehicle linked to Mr Wagner’s father, John, between 2013 and 2015.

The administrators also wrote to directors asking for information on payments made between 2014 and 2015 from Powa to Annenberg Investments Management, another offshore vehicle thought to be linked to Anthony Sharp, the former deputy chairman of the collapsed technology firm and a friend of Mr Wagner.

Deloitte has looked at the payments as part of a confidential report on the conduct of Powa’s directors that will be filed with the Insolvency Service. There is no suggestion of wrongdoing.

Powa’s founder told The Sunday Telegraph that his 83-year-old father, who is based in Thailand, “provides consultancy services” through Sea Cow.  Since Powa’s collapse, Mr Wagner has set up a tech firm called Rezolve, in which Sea Cow is a shareholder.

Mr Wagner said he did not “believe” Annenberg was Mr Sharp’s vehicle and said it was a consultancy. He said: “All payments to related  parties were authorised by the board, audited by PwC and referenced in our annual audit report.”

Powa, which was once valued at $2.7bn (£2.15bn), collapsed suddenly in February after its main backer, Wellington Management, called in a loan. Despite Wellington’s pumping almost $200m into Powa, the e-commerce firm’s high cost base saw it rapidly burn through cash.

Powa’s failure became shrouded in controversy last month after Mr Wagner accused the fund-management giant and a former Powa director of conspiring to push the company under, allegations that both parties denied.

Mr Sharp’s previous ventures have included setting up a private navy to combat piracy against shipping.  He was the chairman of Cashbox, an ATM business that later fell into administration.

When Cashbox floated on Aim in 2006, stock-exchange filings showed that Mr Sharp held a stake in the business through a company called Annenberg Investment Management. Deloitte declined to comment, and Mr Sharp could not be reached.