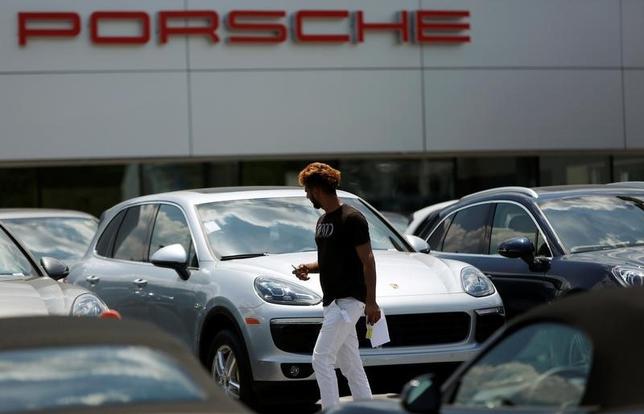 Porsche said in March it was recalling 409,477 Cayenne models worldwide from model years 2011 to 2016 to workshop for a precautionary check.