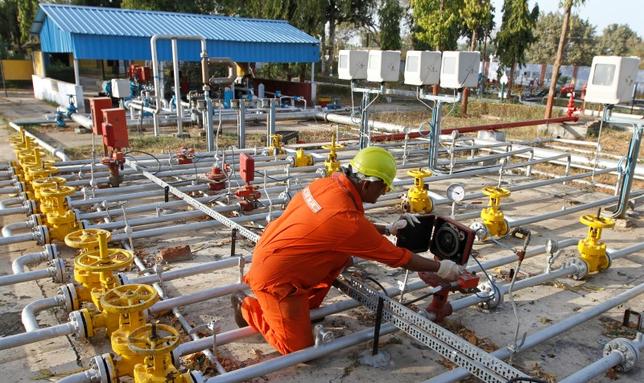 Oil and Natural Gas Corporation said it will unveil an investment of around $5 billion by the end of March to develop a major gas asset in the east, with a view to tapping higher gas prices.

The asset, which the state-owned company acquired in 2005 under a swap agreement with UK’s Cairn Energy Plc, can produce up to 17 million metric standard cubic metres per day (mmscmd) of natural gas and 75,000 barrels of oil per day by 2020.

The level of output will make it ONGC’s second biggest hydrocarbon asset in India, D.K. Sarraf, chairman and managing director of the country’s biggest explorer, told reporters on Saturday. He indicated that the investment could be more than $5 billion.

The announcement follows a government decision to allow producers demand a higher price for gas extracted from hydrocarbon basins located in the deepwater and ultra deepwater, where costs can be significantly higher.

“With the new gas price announced by the government, our discoveries in the KG (Krishna Godavari) basin are now viable,” Sarraf said, adding that an investment plan would be announced by the end of March or by the first week of April at the latest.

The new investment may boost ONGC’s natural gas output by a quarter and crude oil production by almost 15 percent over the next 4-5 years, a major leap for a company often criticized for failing to arrest a production decline from its ageing fields.

After a decade-long trend of falling production, the company reported a marginal rise in its overall production for the fiscal year ended March 2015. Sarraf said the company expected to maintain the annual production growth.