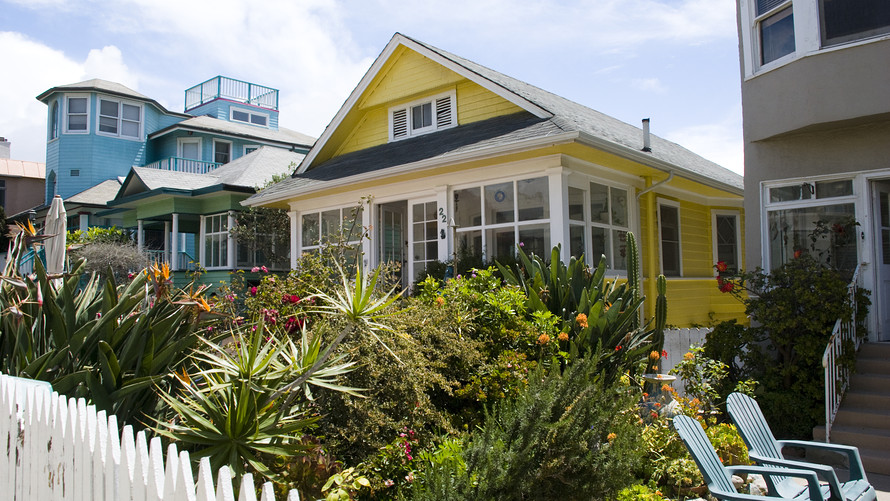 Mortgage payments as a share of income are higher in Los Angeles than in any other major city.

Owning a home is becoming an increasingly unaffordable proposition in many of the largest metropolitan areas across the U.S.

In more than half of the nation’s 35 largest markets, buying a typical home listed for sale now requires a greater share of income than the median-valued home entailed historically, according to a new report from real estate website Zillow. Californians have it worst when it comes to home loan affordability. Mortgage payments as a share of income are higher in Los Angeles than in any other major city — for a typical property, these payments would eat up 46.8% of the median income. Historically, loan payments only represented 35.2% of median incomes for owners in the City of Angels.

Not far behind are San Francisco and San Jose, where mortgage payments represent 40.2% and 39.3% of median income respectively. Meanwhile, at the other end of the spectrum, home owners in the Midwest and Rust Belt states must devote a far smaller share of their income to mortgage payments. In St. Louis, Pittsburgh and Cleveland, loan payments represent roughly 13% of median income.

Nationally, homeowners must spend a fifth of their income in mortgage payments for the typical home on average — roughly in line with historical levels. But things could soon get worse, said Zillow chief economist Svenja Gudell.

Steep competition for homes has driven list prices well above home values in many popular markets, he said. “Homes have gotten so expensive in many major cities that even with low mortgage rates, monthly costs for homes that are currently for sale are starting to be unaffordable,” Gudell said in the report. “Low inventory is pushing sticker prices higher, and when mortgage rates start to rise, monthly payments will be driven further into unaffordable territory.”

Over-leveraged borrowers could become more common. Americans are taking out the largest home loans on record, according to recent data from the Mortgage Bankers Association. Luckily for home buyers, interest rates have been decreasing as of late, somewhat offsetting the otherwise high cost to purchase a home.

See also: 1 in 4 Americans have to refuse medical care because they can’t afford it

The news isn’t any better for those who rent, according to Zillow. Nationally, the cost to rent has held steady at around 29.1% of median income — from 1985 to 2000, rental payments only ate up 25.8% of people’s take-home pay.