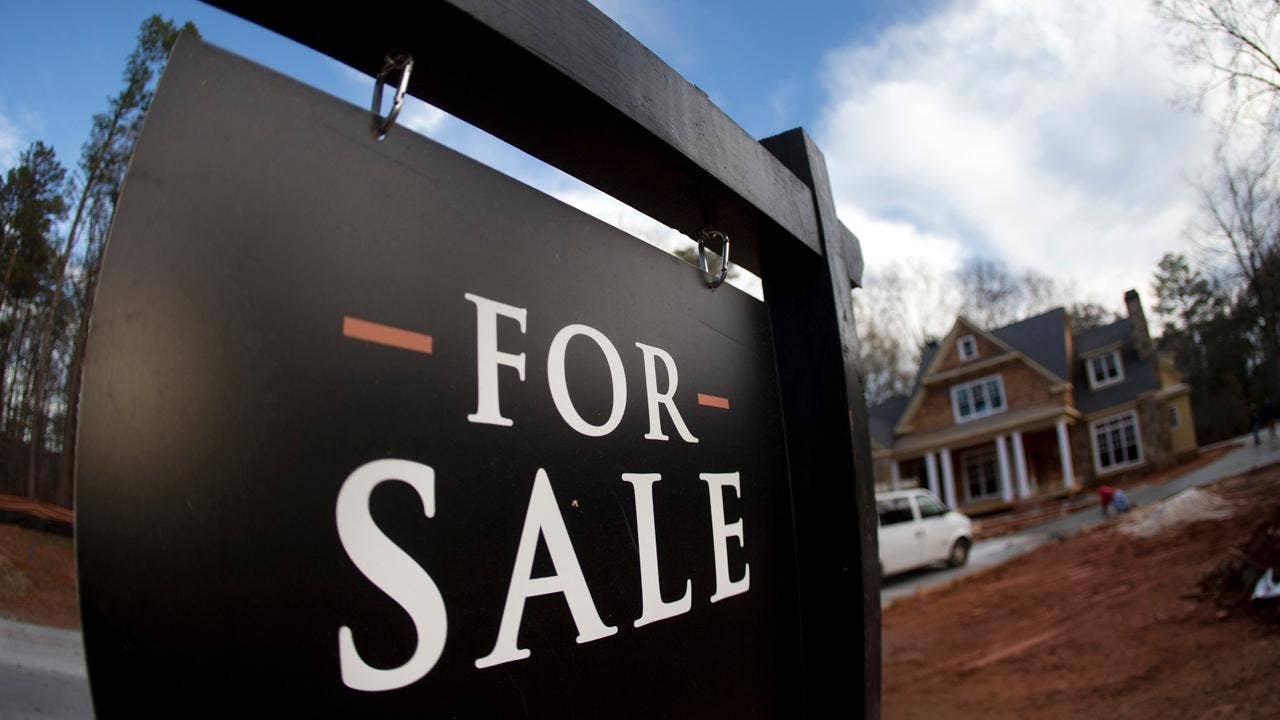 MBS Highway CEO on mortgage rates: We’re going to see the lowest rates we have ever seen

MBS Highway founder & CEO Barry Habib gives his take on the U.S. housing market and explains why Americans should refinance their homes.

Long-term mortgage rates in the U.S. fell this week, nearing a three-year low.

The dip comes amid signals from Federal Reserve officials that they could cut the benchmark interest rate at their meeting next week.

Mortgage buyer Freddie Mac said Thursday that the average rate on the key 30-year mortgage dipped to 3.75 percent from 3.81 percent last week. Those are historically low levels for the 30-year rate, which a year ago stood at 4.54 percent.

Freddie Mac said the improvement hasn’t impacted home sales yet, but there could be higher home sales later this year.

The mortgage loan company surveys lenders across the country between Monday and Wednesday each week to compile its mortgage rate figures.

On Wednesday, the U.S. Commerce Department said new home sales in the country rose modestly in June but remained below sales levels earlier this year.

Through the first half of the year, purchases of new homes have increased by just 2.2 percent compared with the same period last year.

The small increase, along with a drop in existing home sales in June, suggests the housing market is still struggling to accelerate after slowing sharply last year. Rising prices for existing homes are outpacing wage growth and leaving many would-be buyers on the sidelines.

Prices for new homes have been more restrained than for existing ones. The median price for a new home was $310,400 in June, little changed from a year earlier. Median existing home prices rose 4.3 percent in June from a year ago, faster than the growth in average hourly pay.