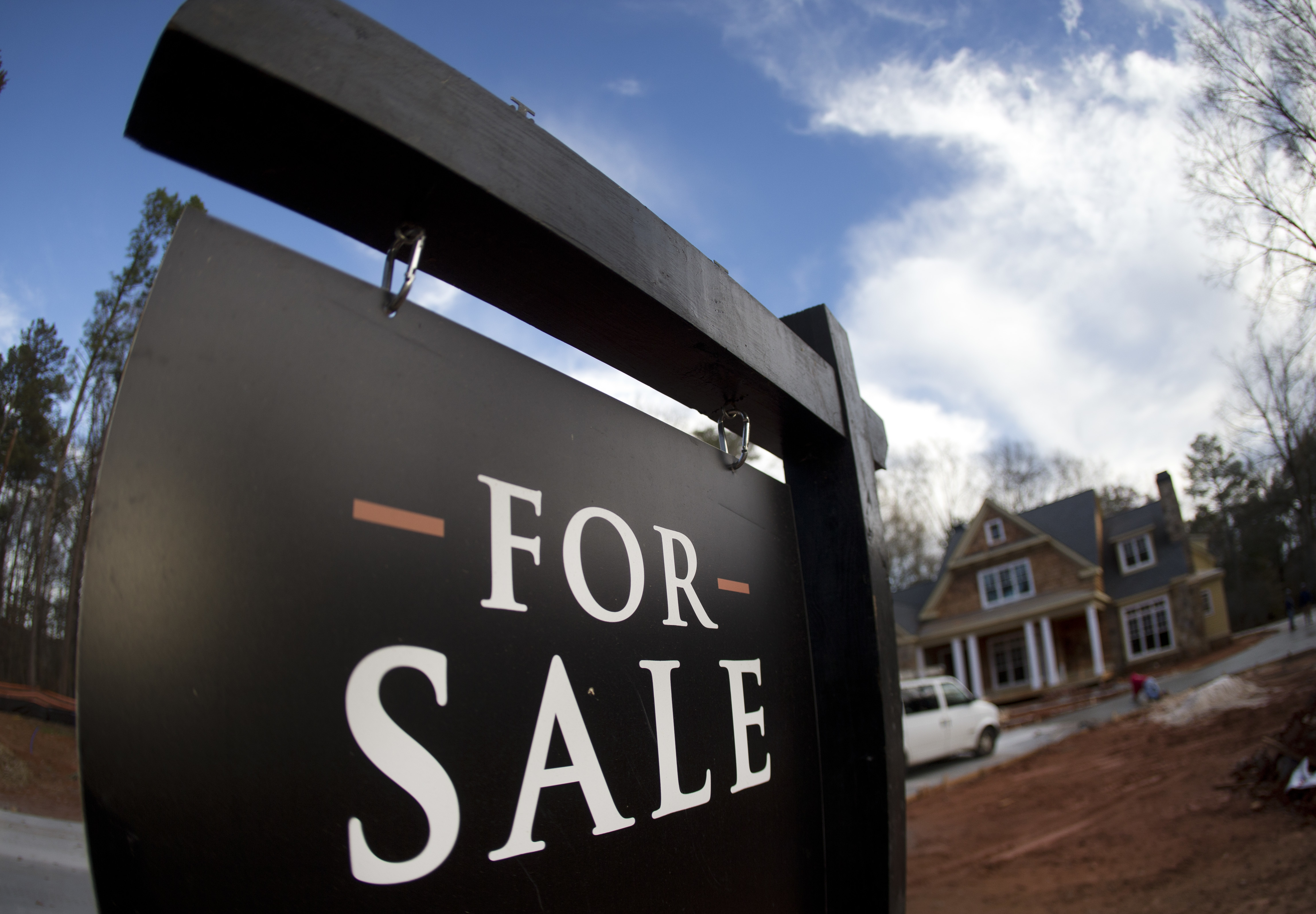 Mortgage rates inched even higher late last week, hitting a level not seen in four years after the January unemployment report topped economists’ expectations. As of Friday, CNBC reported that the 30-year fixed-rate mortgage rate was at 4.5% on average. Rates at some lenders were even higher than that as expectations increased that the Federal Reserve will raise interest rates multiple times this year. With wages also showing an uptick in January, there was a jump in bond yields, to which mortgage rates are tied.

For January, the U.S. economy added 200,000 new jobs, which Marketwatch said late last week beat economists’ forecasts by 10,000. The unemployment rate of 4.1% is at a 17-year low, with hourly wages increasing 2.9% year over year. Marketwatch noted that this was the biggest increase in wages since the Great Recession ended in June 2009.

Figure out how much home you can afford with our mortgage calculator.

While many are expressing worry about the spring housing market and rising home prices, First American Financial Corp., the title insurance provider, isn’t on board, saying last week that housing prices remain affordable despite the rate increases. According to First American’s November 2017 First American Real House Price Index, which measures the price changes of single-family homes throughout the U.S., real house prices increased 0.5% sequentially, and home prices jumped 5% year over year. At the same time, the index shows that consumer house-buying power was unchanged from October to November and was up just 0.9% year over year. According to the title insurer, real house prices are 37.7% below the housing boom peak of July 2006 and 16.2% lower than the prices in January 2000. On an unadjusted basis, however, house prices jumped 6% in November compared with a year ago and were 6.3% higher than 2007, when housing prices hit a peak.
[“Source-investopedia”]