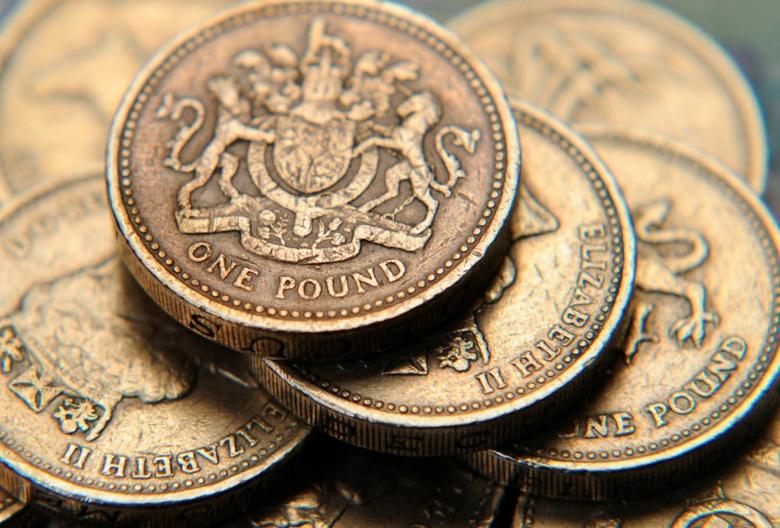 UK-based investors who bought shares on the country’s main stock index the day after the Brexit vote one year ago could be forgiven for wondering what the fuss is all about. Foreign investors could tell them.

While the main FTSE 100 index .FTSE has risen 17 percent over the 12 months since Britain voted to leave the European Union, this has been driven almost exclusively by a fall in sterling. In dollar terms, British stocks have underperformed every developed index in the world.

The worst performers are telecoms .MIGB0TC00PGB and utilities <.MIGB0UT00PGB >, both focused on the British economy. Top of the pile are materials companies .MIGB0MT00PGB, which include dollar-earning miners. They have outperformed the MSCI UK index .MIGB00000PUS.

Data from Bats Europe, an index compiler, shows that FTSE-listed companies that generate a large portion of their revenues from the UK are actually flat, whereas those with a high percentage of revenues from abroad are up 26 percent.

Another clear winner has been British government debt, a low-risk investment sought in uncertain times.

The yield on 10-year gilts, which moves inversely to price, has dropped by a quarter over the past year while German and U.S. equivalents have risen. GB10YT=RR DE10YT=RR US10YT=RR

In dollar terms, the 4.2 percent returns on gilts is still better than those on both U.S. Treasuries and German Bunds.

Brexit negotiations began this week, against the backdrop of political uncertainty, with British Prime Minister Theresa May trying to forge a deal with a small Northern Ireland party to prop up her minority government after the June 8 snap election delivered a hung parliament.

The picture is further clouded by an apparent split in opinion at the Bank of England on the future path for rates.

Three British rate-setters said earlier this month that rates should start to rise for the first time in a decade, but BoE Governor Mark Carney doused speculation this week that he might soon back this view.