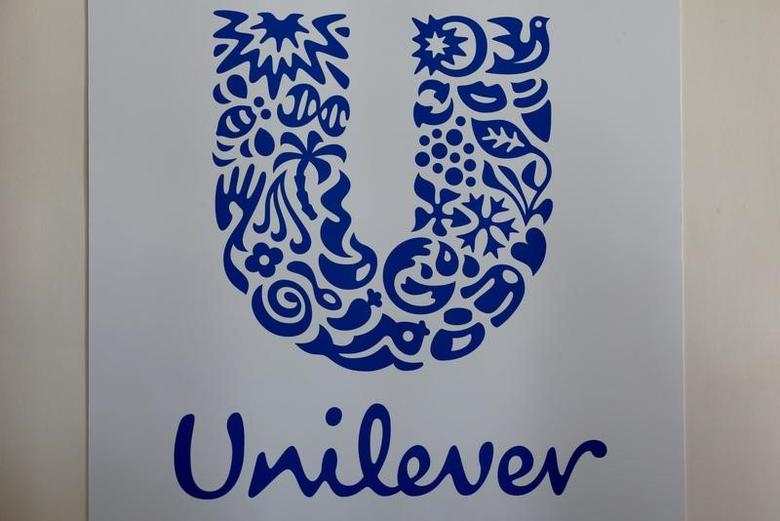 U.S. food company Kraft Heinz Co has proposed a merger with $125 billion (£100 billion) Unilever in what would be one of the biggest deals ever, but the Anglo-Dutch consumer goods company has declined, Kraft said on Friday.

A deal with Unilever, which had a market value of $125 billion before its shares spiked, would add Hellmann’s mayonnaise, Ben & Jerry’s ice cream and Knorr soups to a portfolio that includes Heinz ketchup and Kraft Macaroni and Cheese.

“Kraft confirms that it has made a comprehensive proposal to Unilever about combining the two groups to create a leading consumer goods company with a mission of long-term growth and sustainable living,” Kraft said in a statement.

“While Unilever has declined the proposal, we look forward to working to reach agreement on the terms of a transaction.”

Unilever spokeswomen did not immediately reply to requests for comment.

Kraft said a further statement would be made as appropriate.

This is below the 40 pound-per-share price mentioned by the FT Alphaville blog, which first reported rumours of the approach.

Kraft Heinz, controlled by private equity firm 3G Capital, has been widely expected to do a deal this year, given earlier reports that 3G’s Brazilian principals were raising a new fund.