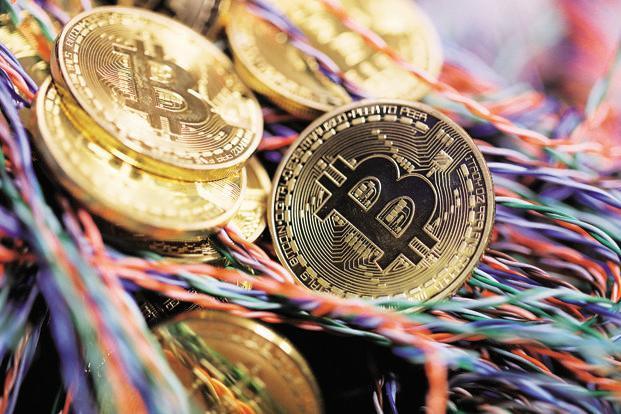 CFA Institute, whose gruelling three-level program has helped train more than 150,000 financial professionals, is adding topics on cryptocurrenciesand blockchain to its Level I and II curriculums for the first time next year. Material for the 2019 exams will be released in August, giving candidates their first opportunity to start logging a recommended 300 hours of study time.

While digital coins have tumbled in 2018 and the real-world impact of blockchain ventures has thus far been limited, some observers say the technology could ultimately transform swathes of the global financial system.

“We saw the field advancing more quickly than other fields and we also saw it as more durable,” said Stephen Horan, managing director for general education and curriculum at CFA Institute in Charlottesville, Virginia. “This is not a passing fad.”

The CFA material on crypto and blockchain will appear alongside other fintech subjects including artificial intelligence, machine learning, big data and automated trading. More crypto topics, such as the intersection of virtual currencies and economics, may eventually be added to the curriculum, Horan said.

“It will be beneficial for us, since there’s been a huge expansion and adoption of crypto in our investment universe,” said Kayden Lee, 27, a financial economics student at Columbia University who took the CFA Level I exam in June and is interning as a fund analyst in Singapore during his summer break.

“But more importantly the focus is on fintech and blockchain,” Lee said. “How it works to improve, unravel or even disrupt certain sectors.”

The new topics will also make an appearance in the CFA readings on professional ethics, an area that some say is lacking in the crypto world. Many virtual currency projects operate in a legal gray zone, while digital-asset trading venues and initial coin offerings are rife with examples of fraud, market manipulation, money laundering and theft. Bitcoin, the most popular cryptocurrency, has lost more than half its value this year amid growing regulatory scrutiny and a series of exchange hacks.

A record 227,031 people in 91 countries and territories registered to take CFA exams in June, seeking a better understanding of finance, improved job prospects or some combination of the two. A majority of the candidates came from Asia, which also happens to be where much of the world’s virtual currency trading takes place. About 45% of Bitcoin transactions are paired against the Japanese yen, according to CryptoCompare.com, while Korean crypto exchanges are some of the world’s largest.