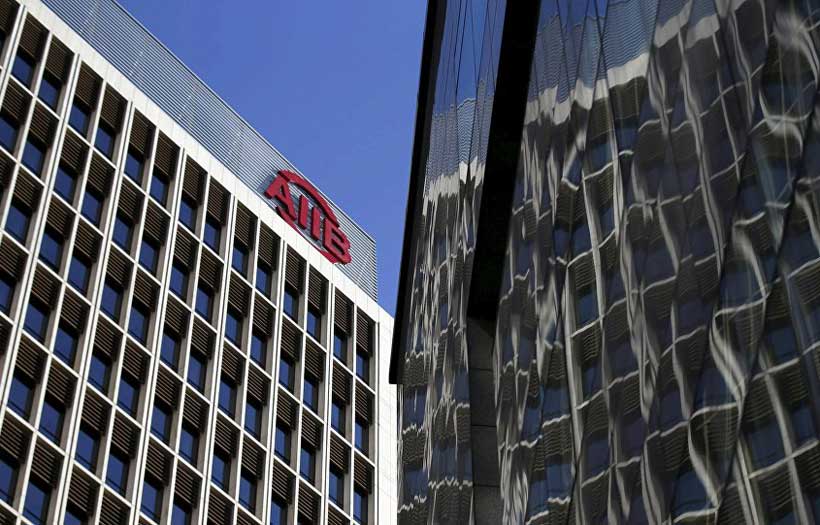 The Asian Infrastructure Investment Bank (AIIB) has ramped up its investments in India with total in-country financing now standing at USD2.9 billion.

Two of its most recent projects—approved by AIIB’s Board of Directors in October totaling USD575 million—are expected to ease congestion in the country’s financial hub and boost private capital investment in renewable energy, power transmission and water infrastructure.

A loan of USD500 million granted to the government of India is expected to fast-track work on Mumbai’s suburban railway network, improving the safety and daily commute of millions of passengers across the city. The funds will contribute to a quadrupling of Virar-Dahanu Road corridor (64 kilometers) to provide an extension of the suburban railway service to connect peripheral areas with Mumbai. The project will also see the construction of a new suburban railway corridor between Panvel and Karjat localities (28 kilometers) to cater to commuters in the area under rapid urbanization and population growth.

Additionally, there will be an installation of control measures on 36 priority sections of existing lines to reduce fatal accidents. These measures include track segregation by fencing or using reinforced concrete walls and pedestrian crossings over or under the tracks. With a population of about 12 million, rail is the primary means of transport in Mumbai, where the suburban network totals almost 400 km and carries more than 7.5 million passengers a day.

“Over the past four years, AIIB’s investments in India have grown exponentially,” said AIIB Vice President and Chief Investment Officer D.J. Pandian. “This is a clear sign of our valuable partnership. AIIB will continue aligning its commitments with the government’s priorities, with the Bank serving as a catalyst to India’s continued development.”

As part of its firm commitment to financing sustainable infrastructure, the Bank also approved in October a loan of USD75 million to Tata Cleantech Capital Limited (TLLC), a leading financier of renewable energy in India. The Tata Cleantech Sustainable Infrastructure On-Lending Facility project aims to increase private capital investment in renewable energy, power transmission and water infrastructure. The project will increase the provision of affordable and clean power, reduce greenhouse emissions and expand the power’s network reach and capacity. Under the Paris Agreement, the Government of India plans to reduce the country’s carbon intensity by 30-35 percent of 2005 levels.

To date, AIIB, which commenced operations in India in 2016, has contributed to 13 projects to assist its second largest shareholder develop infrastructure and services in transport, energy, water and finance.