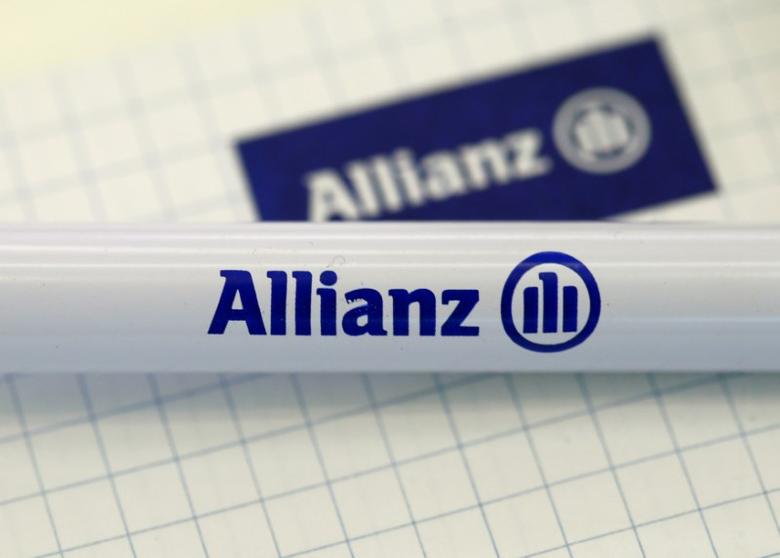 Allianz (ALVG.DE) played down talk of it making a major acquisition any time soon as its chief executive Oliver Baete said on Friday the German insurer could grow without deals.

The Munich-based group said it would return up to 3 billion euros (£3 billion) to shareholders, but made clear this did not exclude the possibility of it being involved in M&A.

“There is no trade off between share ‎buybacks and acquisitions. We are strong enough, we can do both,” Baete told journalists after Allianz posted a forecast-beating 23 percent rise in fourth-quarter net profit..

Talk of big deals in the insurance sector has heated up since the start of the year, led by Italian retail bank Intesa Sanpaolo (ISP.MI) confirming it was considering a possible bid for insurer Generali (GASI.MI).

However, Allianz said it would be relying on internal growth to meet 2018 targets and that any purchases would need to be accretive to shareholders.

And while it was interested in casualty insurance, asset management and in countries where it has a strong enough presence to quickly integrate a target, it was not in a hurry.

“We’re not frantically seeking a transaction,” Baete said. “Size isn’t an ends in itself.”

Allianz said it planned to return the cash to shareholders after reaching an end-2016 deadline to spend what it had accrued for M&A under its so-called capital management policy.

It said on Thursday it would no longer set aside 20 percent of net attributable income each year for external growth. In future, half of its net income “will be used as deemed appropriate to finance growth”, it said.

Baete said on Friday there were inaccuracies in media reports that Allianz had approached QBE, although he declined to say if it was examining potential tie-ups with either insurer.

Allianz recorded a 9.3 percent rise in health and life insurance profits for the full year, which counteracted a 4.2 fall in operating profit in its main property-casualty business.

Hopes of a turnaround at Pimco also began to take hold in the last half of 2016, as the U.S. asset manager – which has experienced several years of outflows in a number of main funds – saw further net inflows in the fourth quarter.