We are living in a time of radical transformation as the retail ecosystem continues to change at an accelerated pace (that shouldn’t surprise anyone). Although there are doomsayers who look at store closings (Sears, Lowe’s, JC Penney, Macy’s, etc.) as the harbingers of worse to come, retail is actually expanding, consumers are shopping and sales are up. Retail is just changing. Where, when and how consumers buy goods is shifting and, if we want to succeed, we need to keep up with the trends that are already having an outsized impact.

So, what macro trends already affecting brand marketing and consumer behavior should we be paying even more attention to in the new year? Here are my 10 picks, in no particular order (I couldn’t even begin to prioritize them): 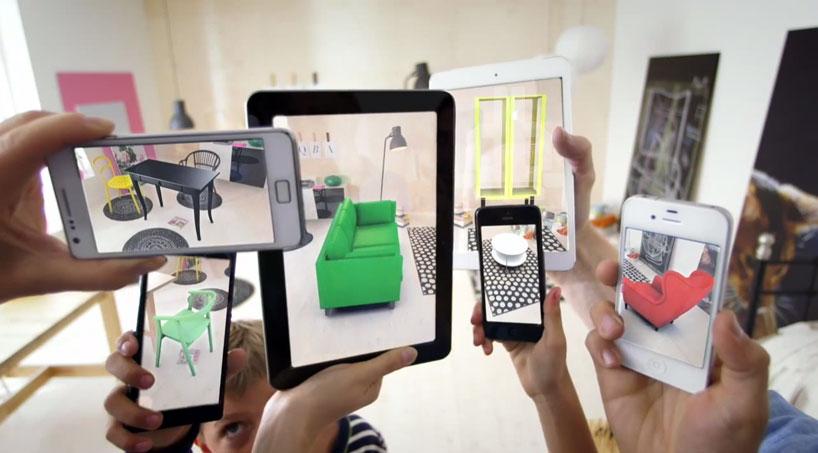 Augmented Reality (AR) makes it easier for consumers to get information, see and experiment with products, make purchasing decisions and directly engage with a brand.WIKIMEDIA COMMONS 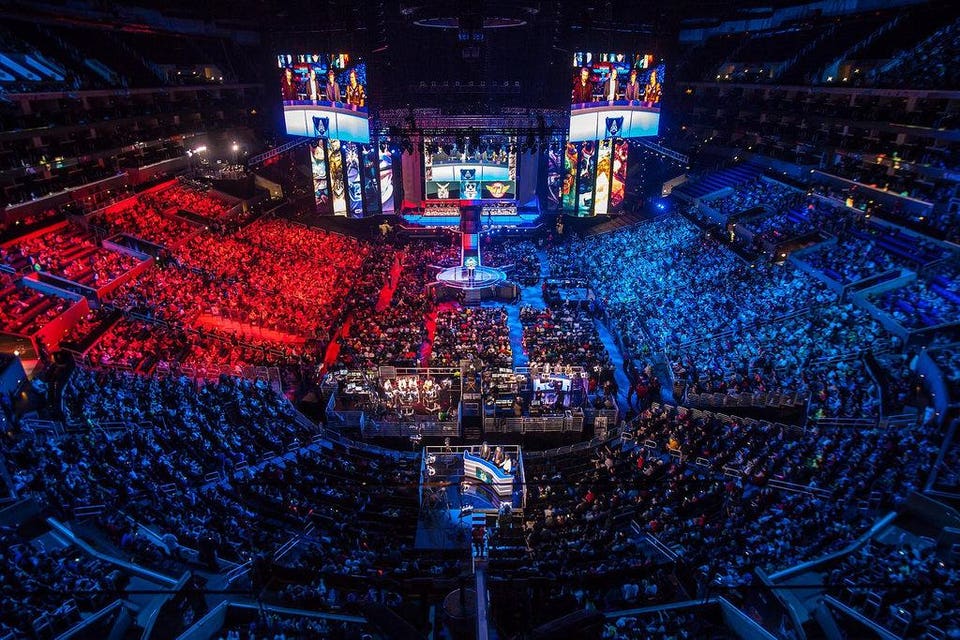 eSports, with hundreds of thousands of viewers for any single event, players gaining celebrity status, teams becoming increasingly popular, and competition among leagues heating up, will grow as a marketing tool for brands.FLICKR 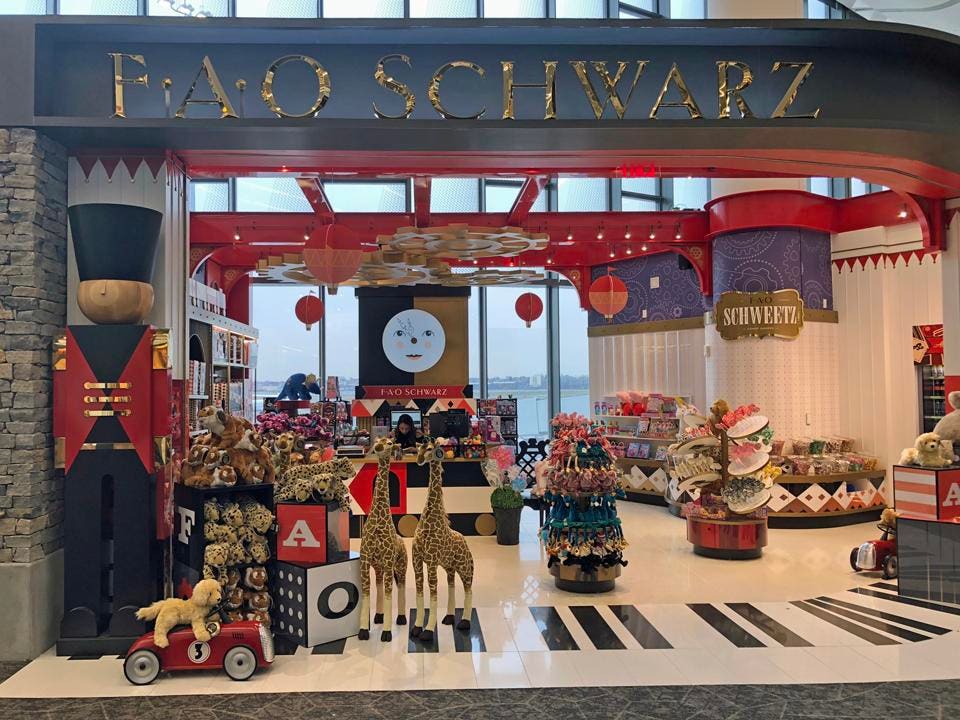 I could easily list another 10 things to keep track of in 2019. It’s an exciting time to be navigating the shopping battlefield. Here’s to 2019. Strap on your seat belts.